REASONS TO SKATE AFTER 40 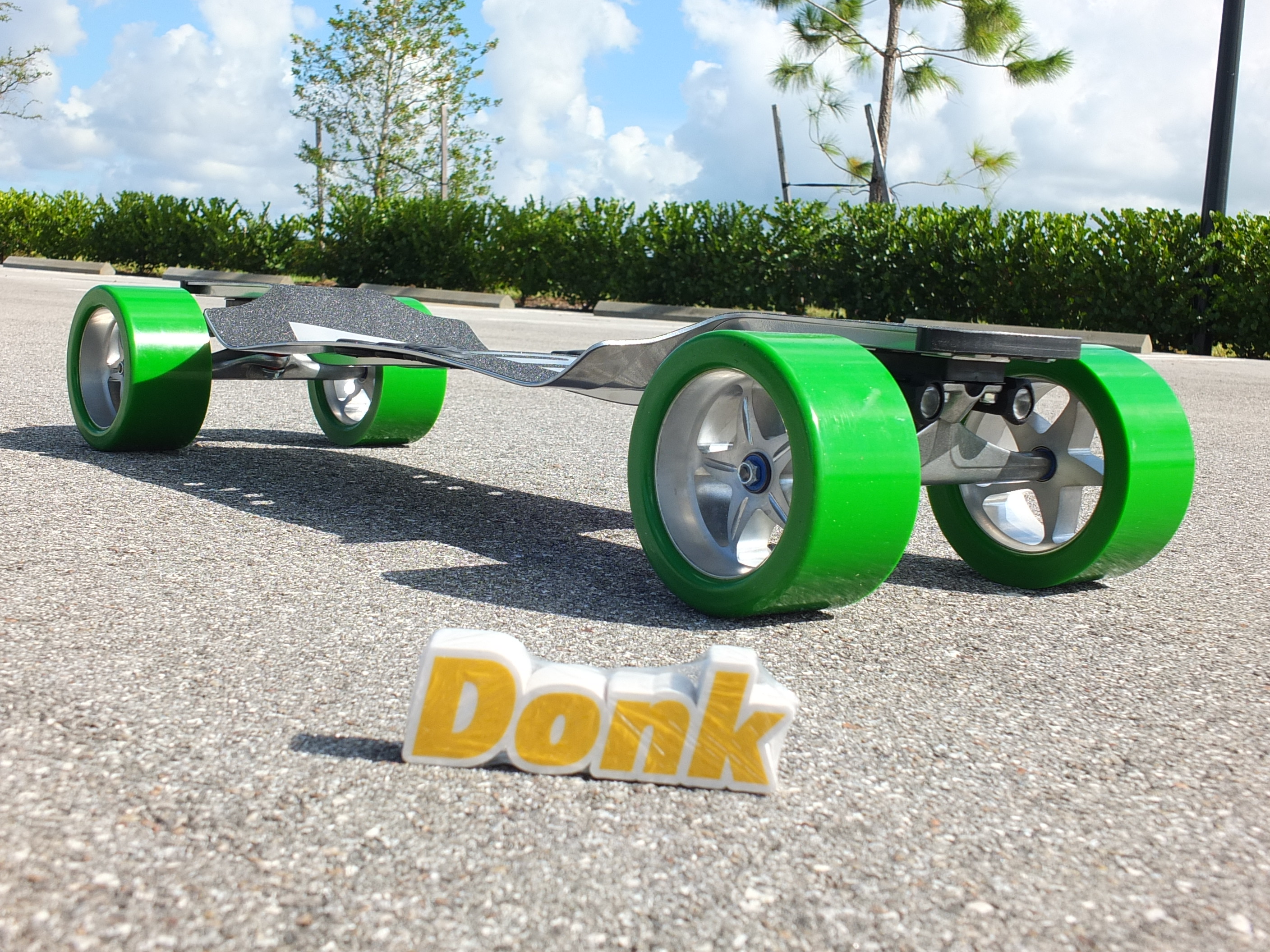 It turns on your wife/husband/partner. When they tell somebody you skate you can hear a little smile in their voice. The one that says “Yeah they’re pretty rad like that”. Often they will even decide they want to try it. It’s not uncommon to see an older couple skating a local park these days. It’s not that uncommon to find out that she is the skater and got him into it.

You start networking in places you never thought possible. Today’s skateparks during the old dude session are like yesterdays golf course. All the older dudes cluster and they often talk shop and the fact that your part of the brotherhood makes you a shoe in and gets your foot in the door on that next opportunity.

Skateboarding is cheap(er) when compared to all the other things your friends are into. Equipment is still basically the same price as it was back in the 80’s. $150 bucks nabs you a whole new set-up. Most of you make that by lunch and pay far more then that to take your family to a single day event. The ROI is through the roof.

Skateparks are all over the place and they are glorious! Most of you hitting forty right now started skating in the dark period of skateparks. Parks basically were none existent. If you were lucky,  you had a friend with a ramp but most simply had a curb or ledge and stair set that was likely often a bust. Sessions on stuff from your wildest skate dreams are now a reality. Don’t pass that up.

It’s not like riding a bike. Your not going to jump on your board after a 10 year gap and have it feel as natural as ever. It will take sometime to get your legs back. This is not necessarily a bad thing as you get the joy of re-learning the most basic tricks again. Landing that kickflip for the first time in 10 years is just as much a thrill as the first time you pulled it when you were twelve. If you haven’t stopped then you’re probably ripping and you don’t want to throw away that skill right?

Your kids will be stoked and brag about you. “Yeah my Dad/Mom skates”. Will be followed by a verbal stoke and jealousy by their friends. Often this influences them to want to skate with you. This then becomes another great experience, strengthening your bond with your child. Forcing your kids to skate not cool, but having them want to skate because they see you shredding is a big bucket of win.